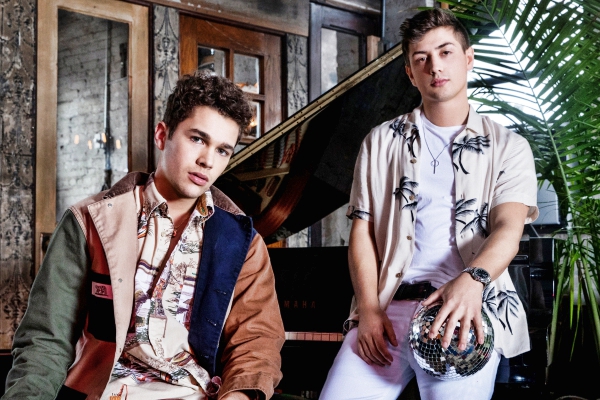 The first of the two remixes comes from Swedish producer Felix Palmqvist who infuses the orignal with his unique twist on the melody. The second version comes from Los Angeles-based producer Dark Heart, who has done stellar remixes for the likes of The Chainsmokers, Steve Aoki and blackbear. He carved his signature into ‘Say Hi,’ focusing on new vocal chops and added percussion.

To debut ‘Say Hi,’ Codeko and Austin Mahone invaded the University of Arizona for 8 performances in less than 24 hours. The debut across 2 pool parties, 2 sold out concerts, and 4 acoustic shows, yielded nearly 500,000 views on the official music video. Watch the video here.