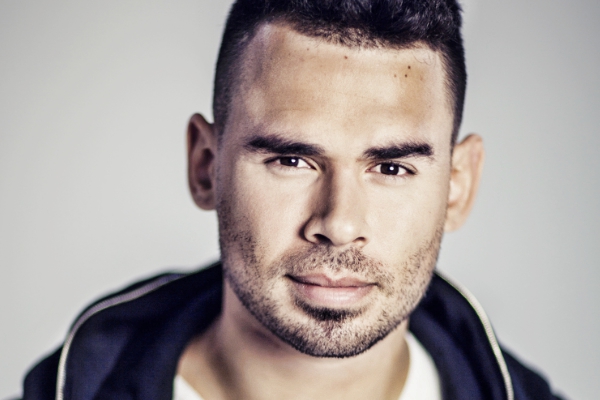 Afrojack – ‘Bed of Roses‘ – Just in time for Valentine’s Day, Grammy Award winning producer and DJ Afrojack is offering fans a special gift with the release of a new Valentine’s Day anthem ‘Bed of Roses,’ featuring Stanaj. The track is a collection of enchanting chords and Stanaj‘s romantic vocals, with a dance and pop feel that will light up playlists. Known for his soulful voice and songwriting skills, Stanaj is an international star who just released his EP The Preview and is known for working with Drake (among others).

Hot on the heels of his dance pop radio smash ‘Dirty Sexy Money‘ with David Guetta featuring catchy vocals from Charli XCX and French Montana and his remix of U2‘s iconic ‘Get Out Of Your Own Way,’ this new collaboration with Stanaj shows that Afrojack continues to create and innovate with unprecedented force.

Named the #8 DJ in the world by DJ Mag’s Top 100 DJs poll (marking his seventh consecutive year of appearing in the Top 10), Afrojack is one of the most popular dance music acts of today and most sought-after producers, having worked with everyone from Pitbull to Sting and Chris Brown, and winning a Grammy for his and David Guetta‘s remix of Madonna‘s ‘Revolver.’

Recently, Afrojack returned to Wynn, Las Vegas for his 2018 headlining residency and will perform at XS, Intrigue and Encore Beach Club throughout the year. In January 2018, Afrojack continues to not waste any time by releasing an array of diverse hits such as ‘Bad Company‘ with DirtCaps, ‘Helium‘ with David Guetta and Sia, and a remix of U2‘s iconic ‘Get Out Of Your Own Way.’