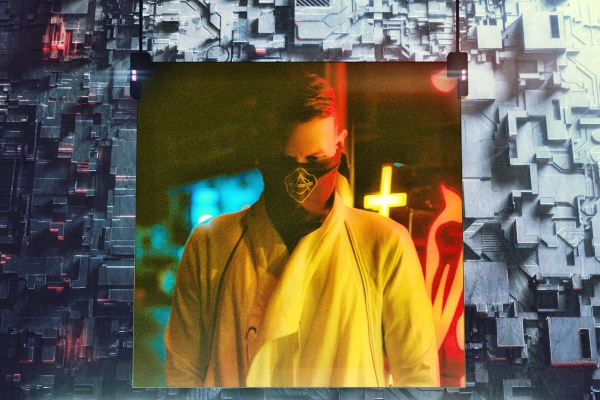 Released via his very own Hexagon imprint, ‘People Say‘ further demonstrates Don‘s ability to turn his hand to any genre. Starting life as a separate project last year, the evolved track layers a deep, hypnotic bassline, spiralling synths and a trap inspired drop with the addition of Paije‘s rich vocals taking the tune to the next level.

‘People Say‘ is the fourth single to be taken from his much-anticipated artist album Future – set for release early next month. With previous tracks, ‘Don’t Let Go,’ ‘Take Her Place‘ featuring A R I Z O N A and ‘You Can’t Change Me‘ amassing over 20 million streams collectively on Spotify alone, it’s no surprise that Don was the #1 Future House Artist of the Year on Beatport last year, the highest placing Future House artist in the DJ Mag Top 100 and just crowned #2 Producer of the Year on 1001 Tracklists last week.