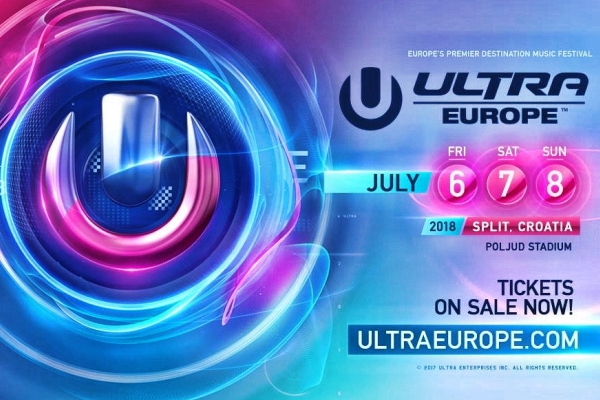 This particular aftermovie focuses on the main 3-day ULTRA Europe festival held at Poljud Stadium, which attracted over 100,000 fans in its own right. The movie clearly demonstrates the beautiful scenery surrounding the stadium, with historic architecture, the lush blue Adriatic Sea and mountainous landscapes providing the backdrop in one of Final Kid‘s most visually stunning productions to date.

A warm summer glow permeates the entire first half of the film, before night falls and signals the entry of the headline acts. The night sky is steadily doused in pyrotechnics and fireworks, lighting up the faces and flags of the diverse and jubilant crowd.