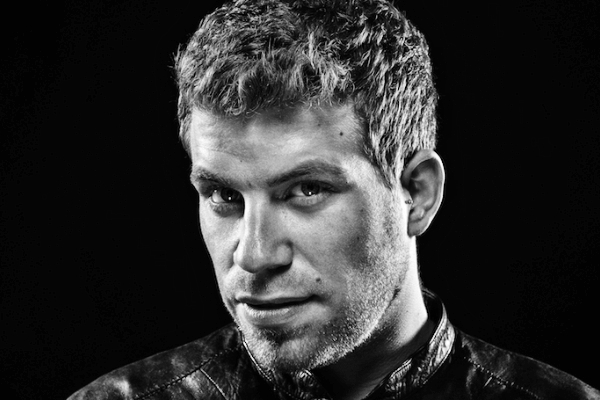 Tujamo – Merch Shop – Tujamo has had the biggest year of his career, being voted #46 in the DJ Mag Top100 poll, undertaking one of the longest tours of China any international DJ has ever done, and racking up over 23 million streams of his sexy pop-fuelled anthem, ‘One On One‘ on YouTube. Then there was his colossal remix of ‘2U‘ by David Guetta featuring Justin Bieber. To celebrate such a monumental year, Tujamo is launching a merchandise shop with an exclusive discount code. ‘Tis the season for giving!

Use code teamtujamo10 to get 10% of your first purchase!

“The merch idea started out with me just needing something cool to wear for my shows. But the fans soon started asking where they could get their hands on my t shirts and cap, so I started getting more designs made up and got the shop all set.”