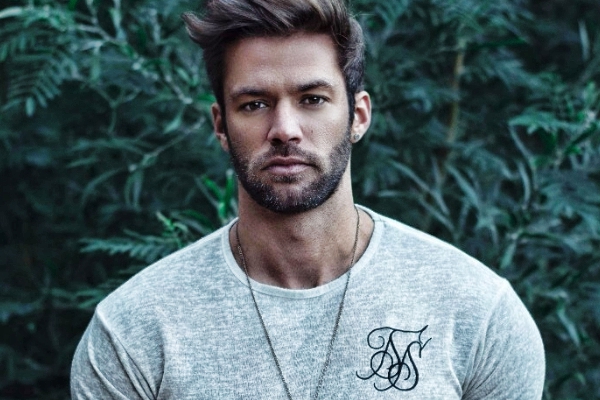 KURA – Sound of Revealed Vol. 2 – Fresh off the back of his latest release ‘Skank,’ on Revealed, KURA is in prime position to cap an impressive year, by taking the reins for the second edition of The Sound Of Revealed compilation. The Sound of Revealed Vol. 2 provides fans with nearly 60 minutes of the best Revealed has had to offer in 2017, consisting of a combination of some of the biggest names on the label and the next generation of future stars that have been taken under Revealed‘s wing.

Comprising of names such as, SICK INDIVIDUALS, Kill The Buzz & Badd Dimes, and label boss Hardwell the mix ranges from the banging drums and party-inducing recent Thomas Newson output ‘Combat,’ to the chill anthem of ‘Insanity‘ by Rooverb, Alan Crown & Alicia Madison. Of course several originals can be heard from the Portuguese maestro himself with 5 KURA originals inside the mix, including his latest smash ‘Skank.’ KURA‘s selections for The Sound Of Revealed Vol. 2 showcases his top tier mixing abilities, selecting the most diverse from the label, guaranteed to appease the most discerning of electronic music fans.

Having garnered massive support in 2017 from the likes of label head Hardwell, Martin Garrix, Tiësto and Nicky Romero, KURA is in the perfect place to provide us with The Sound Of Revealed Vol. 2. Ranked at #48 in this year’s DJ Mag Top 100 poll, KURA has established himself as the highest ranked Portuguese DJ of all time. The producer has crafted a stellar back-catalogue of original productions including 11 Top 10 Beatport tracks with 3 hitting the #1 spot.

Not only captivating fans with his high-octane productions, KURA has cemented his place across all the major festival circuits, including world premiere dance events, Tomorrowland and ULTRA. His hectic schedule has seen the Portuguese star perform across the globe, from Ushuaïa and Amnesia to Singapore’s infamous Zouk, throughout seven separate world tours. KURA also premiered two music masterclasses as part of Amsterdam Dance Event 2017, as well as playing alongside the likes of Don Diablo and Sander van Doorn.

Rounding off his impressive year with The Sound Of Revealed Vol. 2 and new single ‘Skank,’ KURA makes his mark on Hardwell‘s revered imprint, further cementing himself as an artist to watch in 2018.