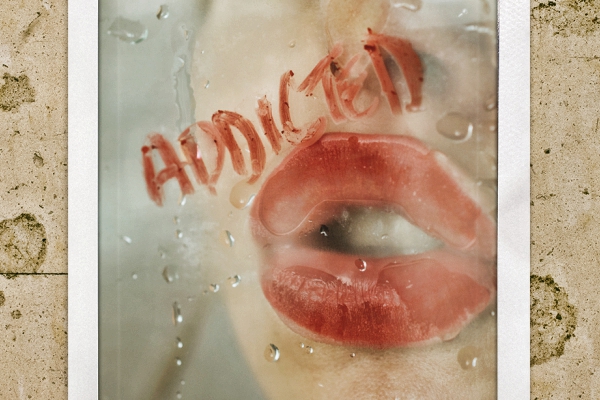 Shaun Frank – ‘Addicted‘ – Canadian DJ, producer and songwriter Shaun Frank quickly mastered the art of collaboration. In the last couple years, he’s released tunes with Steve Aoki, Oliver Heldens, DVBBS and KSHMR, all the while putting out massive hit remixes for The Chainsmokers, Duke Dumont and Kiesza. Frank‘s knack for teamwork recently earned him a writing credit on this years biggest No. 1 world wide hit: he helped The Chainsmokers‘ Andrew Taggart write and compose ‘Closer‘ in the back of a tour bus.

Shaun Frank‘s expertise is taking soaring vocals and churning them into dance and pop perfection, and his latest tune, ‘Addicted‘ is no exception. If you look closer on the credits of ‘Addicted,’ you’ll notice The Chainsmokers‘ Drew Taggarts name. While on tour together last year, Frank and Taggart teamed up with Swedish indie pop artist and co-writer Violet Days to complete this love pop anthem. This track seems to bottle up the last bit of sunlight left this summer!

His upcoming release ‘Addicted,’ follows a string of releases on Ultra Music, such as ‘Upsidedown‘ and a the Canadian radio chart smash ‘No Future.’ With each track exploring new sounds and tempo’s, Shaun Frank continues to display his musical versatility and his exploratory approach to the art of a hit song.