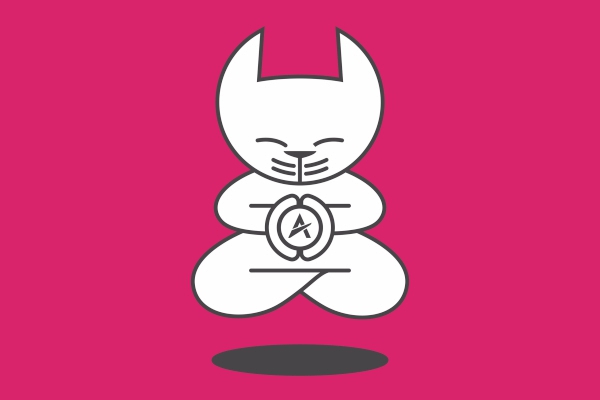 Characterized by one of the most memorable, timeless toplines in pop music history, ‘Missing‘ was the biggest mainstream hit song by Everything But The Girl, peaking at #2 on the Billboard ‘Hot 100’ chart in 1995. The song also earned the band an RIAA Gold certification in the U.S. in 1996 following the release of the song as a single by Atlantic Records.

Too young to have fallen in love with the song the first time around, Mark Sixma nevertheless possesses an acute ear for melody. It was only recently that he decided to re-record the song, enlisting friend and noteworthy clubland singer, Emma Hewitt, to reimagine Tracey Thorn‘s original vocals. Rising to the occasion and elevating her supreme talents to soaring new heights, Hewitt hit the ball out-of-the-park with her rendition for Mark Sixma‘s ‘Missing.’

In a perfect twist of timing and opportunity, Andrew Rayel had just announced the launch of his own imprint, inHarmony Music. It would prove only natural that the Andrew Rayel & Mark Sixma Remix of ‘Missing‘ should find a home on Rayel‘s shiny new record label. Mark Sixma featuring Emma Hewitt‘s ‘Missing‘ elicits wild, unadulterated glee when Rayel or Sixma play it out live.