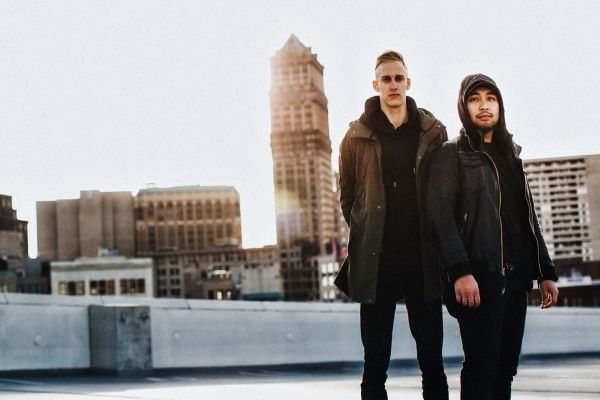 Diplo – ‘Revolution‘ Harlōw MiiL Remix – Since releasing their Watercolor Tears EP earlier this year, duo DJ and producing group Harlōw MiiL have returned. This time, they are back with their remix for Diplo‘s classic record ‘Revolution‘ featuring Faustix, Imanos and Kai.

A track that was originally released in 2013 with a message of overcoming adversity, these guys take the track four years into the future and not only is it’s future bass stylistically incredible, but it’s original message remains still today. Sampling the voice of Bernie Sanders, while also calling out Donald Trump with “Hey Trump, *F**k you,” ‘Revolution‘ speaks to fans on a level the whole world can relate to.

On Friday November 10th, 2017 it was Diplo‘s birthday and to pay tribute to him, they offer this inspirational remix. Switching up the cover art, which you can find below, their remix for ‘Revolution‘ is not only powerful, incredible, but it is also something worth listening to and spreading to the rest of the world.