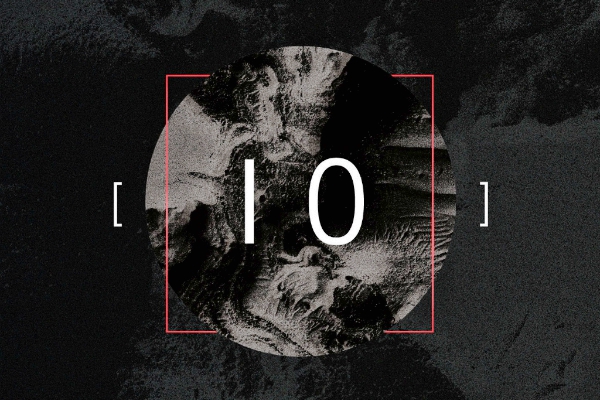 Dubfire – SCI+TEC – 10 Tracks – A decade deep into its ongoing investigations, documenting and pushing the sonic frisson and fusion between science and technology, SCI+TEC remain at the forefront of electronic dance music.

Its’ feet firmly on the dance floor, its’ spirit deep inside the machines, its’ sights set on the future; from day one, Dubfire‘s label has continuously forged its own deep furrow. With breakthrough Dubfire releases such as ‘Roadkill‘ and ‘RibCage,’ SCI+TEC has managed to create a whole new framework for 21st century techno. All the while, SCI+TEC has consistently championed and encouraged new and unsung talent from around the world, amplifying legions of rising names; Carlo Lio, Davide Squillace, Paul Ritch, SHADED, The Junkies, Johnny Trika, Alex Mine and countless more include SCI+TEC releases in their rich histories.

Each track an odyssey in itself, they complement and tessellate to reveal a much wider vision of the past, present and, most importantly, the future. Consistently rooted but constantly rising; this album isn’t celebrating the last 10 years of SCI+TEC, it’s setting us up for the next 10 years to come!