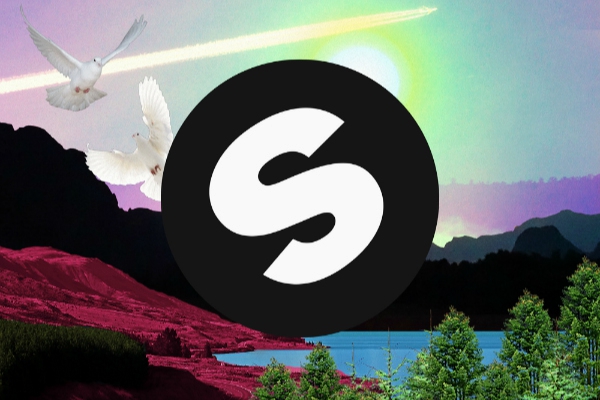 Alok & Mathieu – ‘Big Jet Plane‘ – Looking back at a whirlwind summer, which saw him play shows all around the planet, Brazilian superstar Alok is back with a slick rendition of Angus and Julia Stone‘s global hit ‘Big Jet Plane,’ out now via Spinnin’ Records!

Making every moment of 2017 count, Alok has played at some of the world’s most iconic festivals this summer, including three unique sets at Tomorrowland, performances at Creamfields, Mysteryland and Ushuaïa. Putting his own unique spin on Rolling Stones‘ frontman Mick Jagger‘s recent single ‘Gotta Get a Grip‘ and teaming up with HI-LO for ‘Alien Technology,’ Alok‘s prolific release schedule continues to stun, and leave fans wondering what is coming next from the Brazilian power producer.