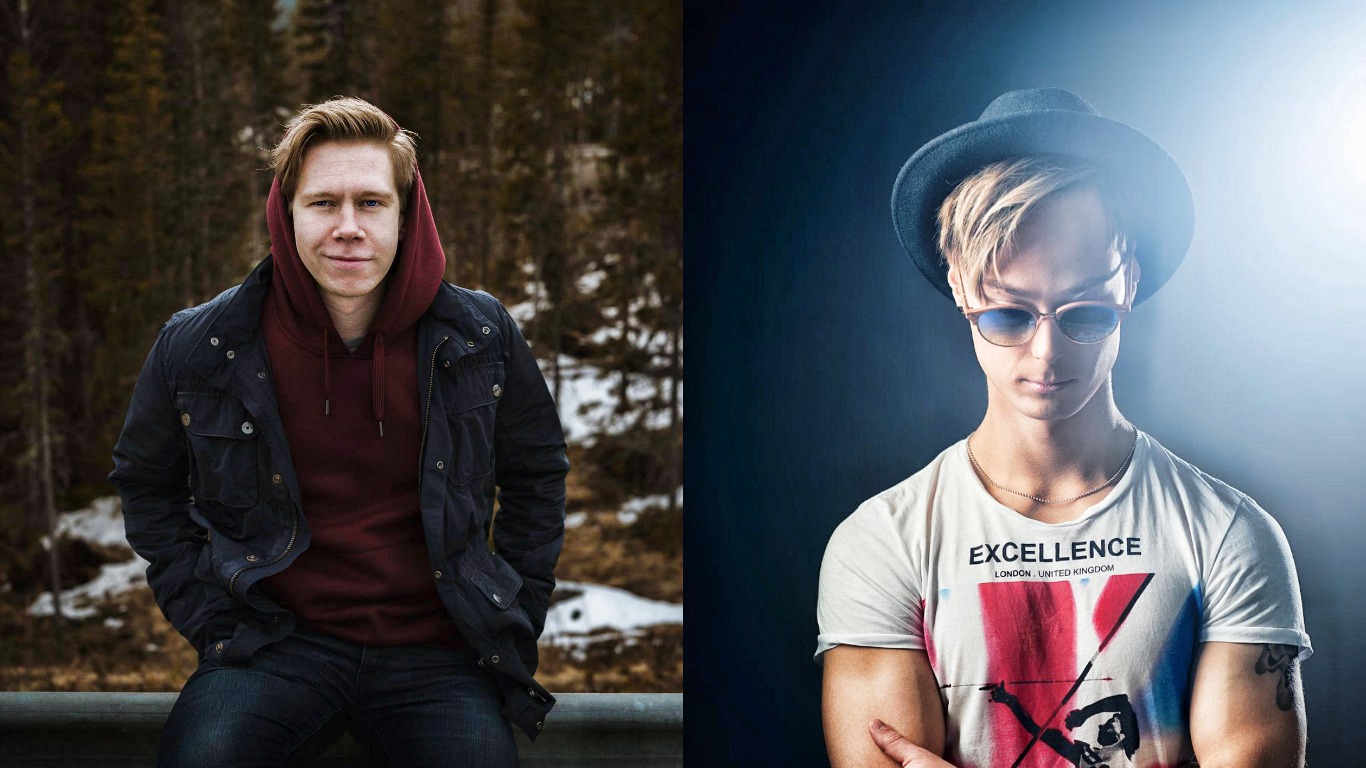 All entries are narrowed down to a group of finalists that are given to the panel of judges whose task is to select the winners. The panel is comprised of renowned recording artists, music journalists and music supervisors. A total of 15 electronic dance music artists took home wins in the competition, including one First Place winner, one Second Place winner and 13 Honorable Mentions. See the complete list below!

“The EDM category continues to be extremely competitive as the depth of talent is extraordinary,” said Founders/Directors Candace Avery and Jim Morgan. “Many of our winners this year are young producers, DJs and artists who have a great future in front of them, and we hope that winning the competition helps to nurture their careers.”

Garnering First Place in the EDM category is Arc North for his song ‘Meant To Be‘ featuring Krista Marina. Hailing from Stockholm, Sweden, Arc North is a 20 year-old producer who only started doing music a couple of years ago. The winning single has already been streamed more than eight million times. Arc North calls his music “melodic electronic music with lots of focus on the atmosphere accompanied by meaningful lyrics.” His newest track, ‘Dark Side‘ featuring Agiya is out now!

Second Place in EDM is awarded to Sphiral, a 24-year-old producer from Helsinki, Finland. The winning song ‘Fate‘ was released as his first single in March, 2017 and features singer Breana Marin. Since then, he has been working on his newest release ‘Do You Feel What I’m Feeling‘ and other upcoming releases. His style of music focuses on catchy melodies, as well as strong vocal performances. He gets his musical influences from some of the biggest EDM/Pop music producers, such as Jonas Blue, Seeb and The Chainsmokers.

The overall 2017 Grand Prize winner is awarded to the 17 year-old Canadian artist Faouzia. This is the first time a teen has won the overall Grand Prize since the competition launched six years ago. Her song ‘Knock On My Door‘ was the overwhelming favorite with the judges who were enamored with her vocal prowess and original pop sensibility. In addition to winning $20,000 in cash (US) and much more in prizes, Faouzia also receives one-on-one mentoring from a group of upper echelon music industry executives from Atlantic, Razor & Tie, Sony Music Nashville, Island and more!