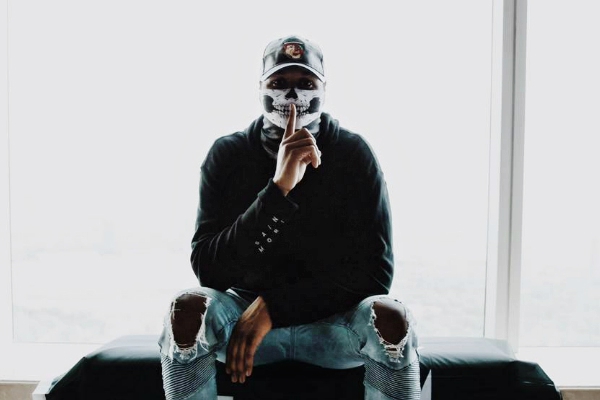 Party Thieves & AVANCE – ‘Froth‘ – Today, Bassrush Records brings fans a brand new banger from New York native and famed trap king Party Thieves, alongside rising future bass newcomer from Perth, AVANCE. The track, ‘Froth,’ is a dance floor starter and a first-time collaboration between the two artists. Bassrush Records aims to bring all subgenres of bass music to the forefront with unrivaled singles, an all-star label roster, and sold-out shows across the US. Catch the duo’s debut track, here.

Party Thieves joins the Bassrush Records crew having amassed an impressive background of work with major acts like JayKode, QUIX, ATLiens and Dr. Fresch. Since joining the scene in 2013, his repertoire includes tracks released on Buygore, Elysian Records and Lowly Palace. After recently completing an international tour across Australia, India, and China, Party Thieves is well on his way to becoming a global phenomenon.

Hailing from Australia, AVANCE has had a ground-breaking year of success creating unique reworks for artists like Mura Masa and Kendrick Lamar. His experimental works have garnered hundreds of thousands of streams on SoundCloud, with records in rotation from Skrillex, RL Grime, Alison Wonderland and more.

“Froth” is available to stream, download, and purchase, here.