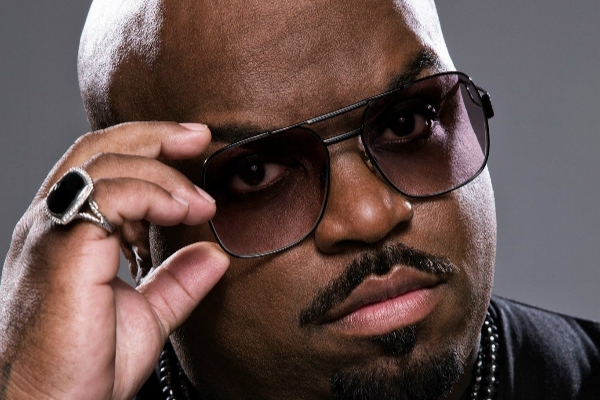 Now, they have debuted their official music video for ‘Believer‘ taking listeners on an animated journey through an alternative reality filled with imagination and funk, starring CID and CeeLo Green like you’ve never seen them before. LA based director and producer Amber Park, added her signature avant-garde flare – having designed and creatively contributed to projects with some of the top recording artists and brands in the world such as Katy Perry, Cover Girl, Selena Gomez, David Guetta and A$AP Rocky, to name a few.

The song and video arrive at a time when humanity needs to stand together and believe. The uplifting and positive lyrics of ‘Believer‘ are exactly what the world needs right now.