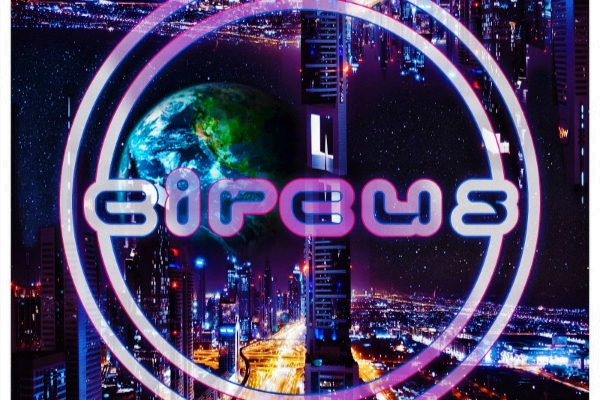 Big Voyage – ‘Straylight‘ – Big Voyage first came to the attention of Circus Records when he co-produced ‘Shoot Me‘ featuring Jakk City on big dawg, Flux Pavilion‘s hit album, Tesla. Following on from that, his awesome single, ‘Effort‘ was picked up by Flux and Doctor P for Circus Three.

Elias Ravin, a.k.a. Big Voyage began playing sax at the tender age of 10 and soon added guitar and piano to his arsenal. After honing his craft in an array of jazz, symphonic, swing, punk, and ska groups, he moved to NYC, where he currently splits his time teaching piano and churning out genre-bending dance hits. ‘Straylight‘ is Big Voyage‘s latest offering, and it’s a prime example of his awesome energy and musicianship.

Elias has interwoven his monumental instrumental skills into this flawless and captivating production – the result being an unadulterated future bass hit. ‘Straylight‘ manages to be emotive, imaginative, energetic, and infectious. It’s a fantastic offering from one of Circus Records‘ most exciting up-and-coming producers. Get ready to be taken away by Big Voyage with this beautifully hedonistic slice of escapism!