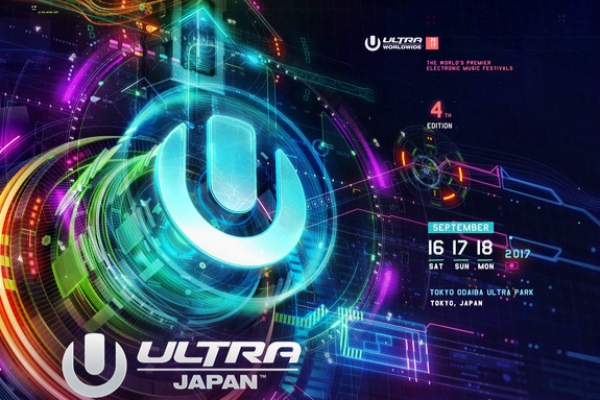 In a huge move forwards for the festival, Ultra Japan 2017 will host six live debut international performances, with KSHMR, Tchami and Underworld now joining Empire of the Sun, Pendulum and Porter Robinson on the newly formed Live Stage. The Live Stage will also lay host to some of Japan’s very biggest local talents, with acts such as Crossfaith, Miyavi and Wednesday Campanella performing at the festival for the first time.

Having sold out of all Early Bird and Tier 1 Advance tickets, the last remaining Tier 2 Advance Tickets for Ultra Japan 2017 remain on sale and are available exclusively at ultrajapan.com/tickets.

Ultra Japan will mark the end of Ultra Worldwide‘s historic run of shows in Asia this year. With Ultra Korea and Singapore having taken place in June, part two will see the brand undertake a marathon eight stops this September, with two shows in India, then China, Taiwan, Bali, the Philippines and Hong Kong, before finishing in Japan on September 18.

HellKay Unleashes The Forges In Hellfire