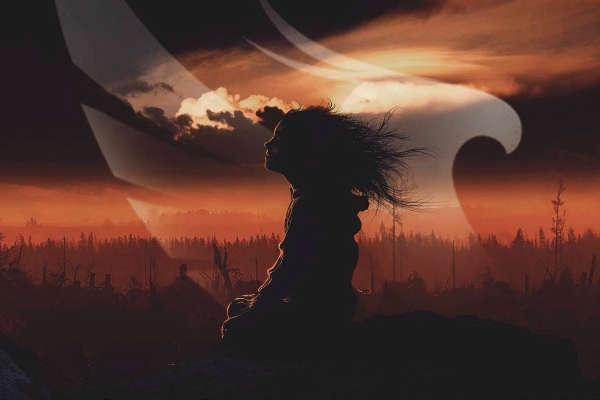 Illenium – ‘Crawl Outta Love‘ – Fresh off the release of his hard-hitting collaboration with Zeds Dead on ‘Where The Wild Things Are,’ Illenium is back with ‘Crawl Outta Love,’ the final single before the release of his sophomore album Awake. Alongside the single, the Denver based producer has announced the pre-order and track list for Awake, which will feature Ember Island, MAX and Said The Sky, not to mention Grammy award winner Daya on Miller’s previously released collaboration with Gryffin, ‘Feel Good.’

Just over a month after the release of the album in September, Illenium will head out on his headlining Awake tour. With Phase One already released, and Phase Two set to announce later this summer, fans can purchase tickets to see Nick Miller live across the country here. Tickets are moving incredibly fast, with Miller selling out his hometown of San Francisco in a matter of hours! Stay up to date with Illenium via his socials, linked below and check out the full list of Phase One dates below!