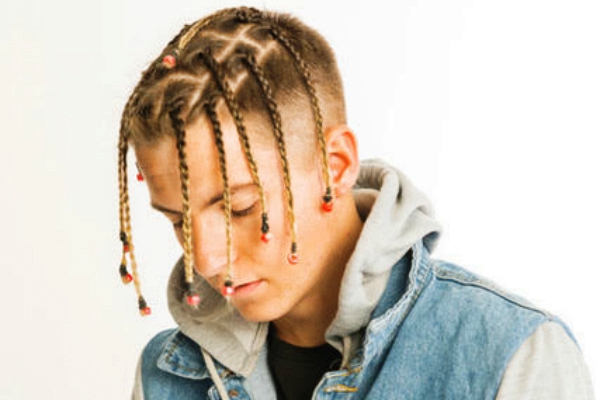 With an already a widely successful 2017, Deejay Rupp has been on a roll. From ‘Sing For Ya‘ and ‘Happy Now‘ to performances around the world, he’s had quite the ride! Now, he has recently released ‘Good Times‘ featuring Sisse Marie along with an accompanying music video filmed and edited by Sendit Cabo.

Amidst all this, here at EDM Joy we had the chance to speak with him a little bit about his independent career, music video for ‘Good Times‘ and performance at EDC Las Vegas 2017.

I had the song made and it was just a vibe. So I went on vacation for my birthday, it was spring break week in Cabo. I played my friends the song and they loved it. They also do film work, so they decided to film a music video for it! So thanks to “Send it Cabo,” those are my boys!

How was playing at EDC Las Vegas?

EDC Las Vegas was wild! It was dope to share the vibes I’ve been working on, and creating.

What’s your creative process when you put together new music?

I make a skeleton of the beat, or if I already have vocals I just make the beat around them. It starts with little ideas, until it turns to big ones.

What do you think is the benefits of being an independent artist and owning all of your content?

What are your goals for the next year?

Check out ‘Good Times‘ above and show some love and support for Deejay Rupp via his socials, linked below! Push through Friday and get pumped for the weekend!