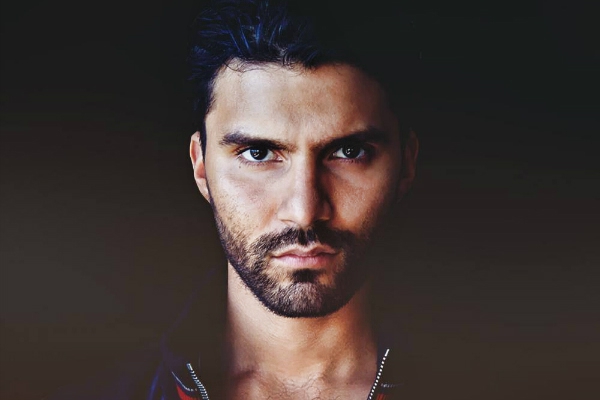 David Guetta & Justin Bieber – R3HAB – ‘2U‘ Remix – After remixing David‘s ‘Play Hard‘ with Ne-Yo and Akon, R3HAB now adds ‘2U‘ to his list of high-profile remixes. R3HAB says, “It’s always an honor to work with David Guetta and now on top of that with vocals from Bieber, it’s incredible! I wanted to bring that emotion to the festivals, but when it drops people still can party hard!”

‘2U‘ was quickly labeled as one of the soundtracks of summer ’17. The superstar collaboration shot to the top of the charts and is still making big waves. Just 6 weeks after its release, the single has already hit over 200 million streams, with 165 million on Spotify alone and racking up numerous gold and platinum certifications across the globe. The release was accompanied by a video treatment from the Victoria’s Secret models which has almost reached 150 million views.