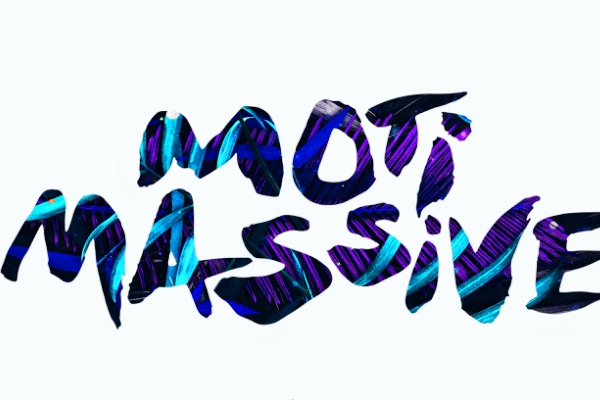 If you’re a fan of straight up rave tracks (and let’s face it, who isn’t?) you’re sure to be happy with this one! The EP is full of club bangers in the fullest sense. Starting with ‘Earthquake,’ it’s the perfect rave track for the late hours, ‘Sabrosa‘ goes deep, dark and dirty, ‘Come Again‘ will makes hearts pump up to 128 BPM and last but not least MOTi & Michael Mendoza treat fans with ‘GO!‘ a festival inspired track, who’ll for sure make listeners jump.

The MOTi Massive series will deliver straight-up dance floor tracks, while MOTi continue to release radio-friendly crossover anthems under his own name as well. It’s the sound of a new MOTi, who will show his diversity at every turn. After his major label flirtations with ‘Boom‘ and ‘Turn Me Up‘ over the last couple of years he’s now giving his fans music for free via his own channels is the perfect counterbalance and will ensure his total creative freedom.