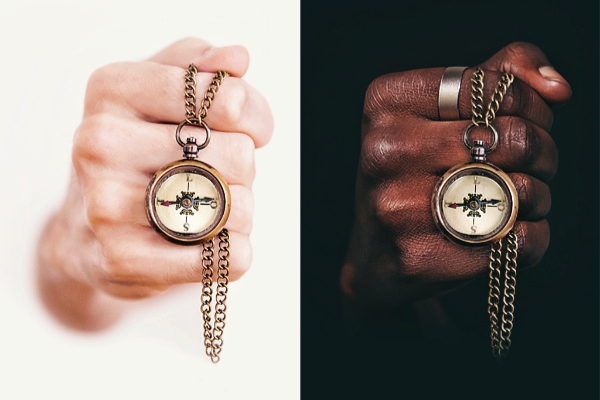 Lost Frequencies – Less Is More (Deluxe) – After giving his fans a taste of what to look out for two weeks ago through his new collaboration with Netsky on ‘Here With You,’ Lost Frequencies has now emerged with the present they so eagerly anticipated. Now, the release of the deluxe edition of the Belgian superstar’s debut album Less Is More, on the Amsterdam-based record label Armada Music is finally out.

Through each of its seventeen tracks, Less Is More (Deluxe) shows the full extent of Lost Frequencies‘ ability to reinvent his music. The album not only features his latest gem ‘Here With You‘ with Belgian comrade Netsky, but also spotlights alternate versions of each of the sixteen singles comprising the original body of work, such as top hits ‘Are You With Me,’ ‘Reality‘ and ‘Beautiful Life.’ Additionally, all of these new renditions are to spruce up the dozens of shows that fill out Lost Frequencies‘ packed summer season tour schedule.

With the deluxe edition of Less Is More, Lost Frequencies without a doubt proves that yet again, his full-throttle rise to stardom hasn’t slowed down even the smallest of bits.