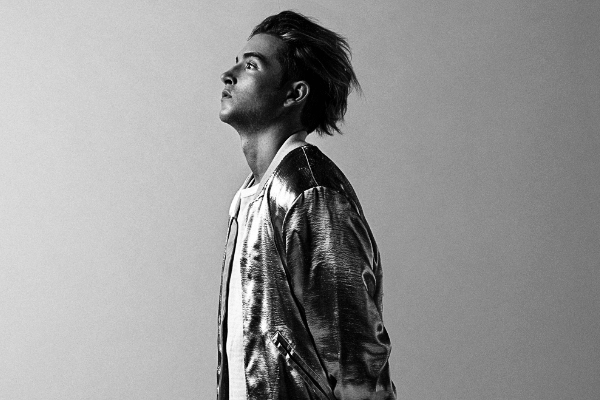 Danny Avila – Style Sessions – Danny Avila has achieved so much for someone so young. Passionate about all forms of music, he’s pushed himself to try and elevate DJing to an art form. His sets, lauded by the likes of Tiësto for the variety and intensity, always span a huge range of genres and moods. Everything from main room anthems to deep, burning techno and rocket-powered drum & bass is on the menu, and Danny Avila shows love for them all.

Now, the young talent has decided to launch a brand-new concept called Style Sessions. Each broadcast will take place via Facebook Live and will see Danny Avila present his own interpretation of the specific style with a unique set just for his fans.