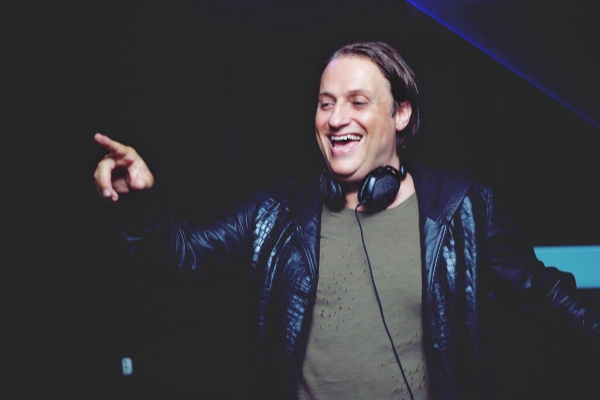 Known for his ability to transfer effortlessly between deep house, future house, progressive and those trademark basslines, with ‘Voyage‘ EDX manages to bring everything together in one epic track. Superbly capturing and manipulating sonic strands, he weaves them together with complete expertise, creating a vast, expansive soundscape that stretches itself languorously out before folding back in on itself to envelope us in full throttled bass and huge orchestral crescendos.

EDX joins an elite and influential group of names, producers who have not only stayed the test of time but who continually prove themselves vital and defining artists within their chosen genres. Touring the world, constantly in the studio and with his Sirup Music Group finding and supporting huge new talents, EDX is more relevant and important to electronic music today than he ever has been over the past 25 years.