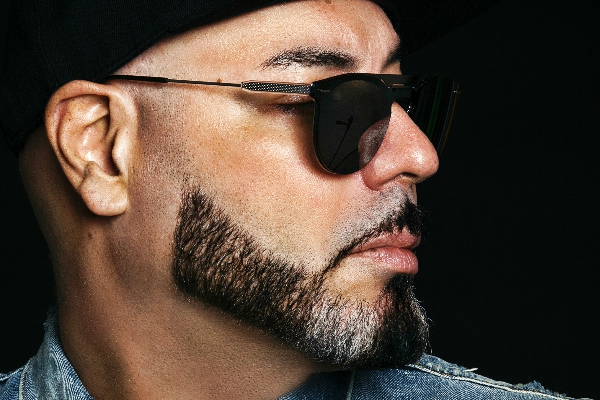 Roger Sanchez – ‘Work 4 It‘ – On the day of release of his new single ‘Work 4 It‘ in collaboration with Cari Golden, Roger Sanchez has made a big announcement concerning the future of his two labels. As of today, Stealth and Undr The Radr have been taken under the wing of Amsterdam-based record label Armada Music.

‘Work 4 It,’ Roger Sanchez‘s new release on Stealth, was made in collaboration with Cari Golden. Driven by a deluge of tasty beats, ‘Work 4 It‘ is laden with soulful vocals and vibe-defining chord stabs that work like a charm on the dance floor, which is exactly where this cut means to deliver.