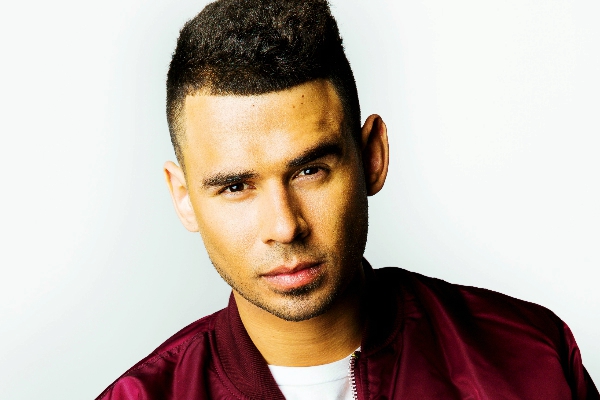 Neversea Festival 2017 – The makers of Untold Festival have announced a major new beach festival titled Neversea, which will be held from the 7th to the 9th of July this year.

With over 100 artists and 7 stages, set across 2km of beautiful sandy beach, Neversea will be the biggest music festival ever to be held on a beach in Romania. A 3 day long international celebration of music, lifestyle and seaside adventures, combining world-class musical performances with unique magical entertainment, Neversea will see music lovers from around the globe come together through their love of dance, uniting as one.

The first wave of international acts has been announced and will see Dutch giants Afrojack and Tiësto as well as UK legend Fatboy Slim arrive on the shores of Neversea beach this July. Ground-breaking female artist Dua Lipa, prodigal producer KSHMR and Dutch dynamo Nicky Romero will also be bringing their unique sound to Constanta to ensure the first edition of Neversea is one for the record books.

Electro house stars Benny Benassi, Danny Avila, Fedde Le Grand, Mike Perry, Tujamo and Zeds Dead will be joining the festivities with Rudimental also on confirmed to play one of their epic DJ sets. Dub FX, Foreign Beggars and Wilkinson will be bringing the bass, Ferry Corsten will be sending fans into a trance, while melodic house masters Sam Feldt, Klangkarussell and Lost Frequencies will be there to make your summer nights even more romantic. With these just a taster of the 100 plus international acts Neversea have yet to announce, make sure you mark your calendars as the first chapter of this brand new Romanian festival is not one to be missed.

This July, one of the widest beaches on the Romanian Black Sea Coast will become the second fantastic venue to join the Untold Realm. The debut edition teases The Legend of Neversea, a place beyond our world where one can stay forever young through the power of dance, togetherness and open-heartedness.

Early Bird tickets are currently available at just 50 euros for a full 3 day pass – head to www.neversea.com to get yours now.