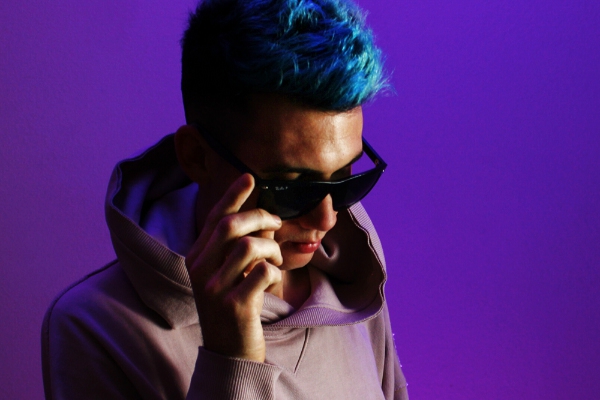 JackEL – ‘Rootz‘ – Both JackEL and RV3RS have been on a roll with a variety of releases in the past couple months. Now both independent artists have come together to release their collaborative new banger ‘Rootz.’ Filled with banging wubs and hints of heavy trap bass vibes, this is one song that you just have to hear!

Turning heads since the beginning of his career, DJ and producer JackEL has had quite the rich musical journey since he was 14 years old. Finding himself venturing many venues across the United States, performing at some the hottest locations like Dirty Blondes in Planet Hollywood in Las Vegas. With so much more already been accomplished, JackEL has a bright future ahead.

On the other hand, DJ and producer RV3RS has been killing the game since the age of 16. Also building the foundation of his career in Nevada, he has performed at a wide variety of events. He recently won “The Best EDM Producer of Las Vegas 2017” by the Academy Beat League. Just this year, he has established his record label/artist collective FVYDID with JackEL who’s members continuously tour internationally.

Enjoy their track and don’t forget to show some love and support via their socials, linked below!