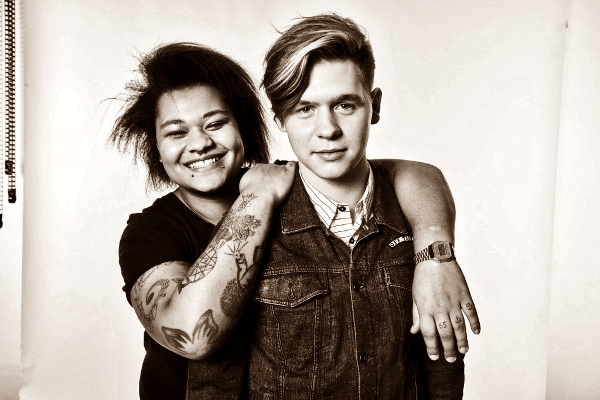 MÖWE – ‘Boy Oh Boy‘ – After debuting their full-length album Back In The Summer, which included ‘Lovers Friends‘ in 2016, duo group MÖWE have now dropped one of the album’s catchiest singles, ‘Boy Oh Boy.’

Featuring UK singer and songwriter Jerry Williams, the production is a delicious blend of the groups signature sound and summery vibes with Jerry Williams‘ luscious, smooth and colorful vocals. ‘Boy Oh Boy‘ was one of the sixteen tracks in the Back In The Summer album, which was released last November.

Entering into the EDM soundscapes from Vienna, Austria, MÖWE have been climbing through this eclectic industry as early as 2012. Through their journey, the duo found their home with Armada Music and imprint The Bearded Man. Under these labels, they have released a wide variety of productions, such as ‘Chasing Clouds,’ ‘Lovers Friends‘ and ‘Your Skin‘ featuring Bright Sparks.

Enjoy the rest of your week, with some good vibes from MÖWE, with their production ‘Boy Oh Boy.’