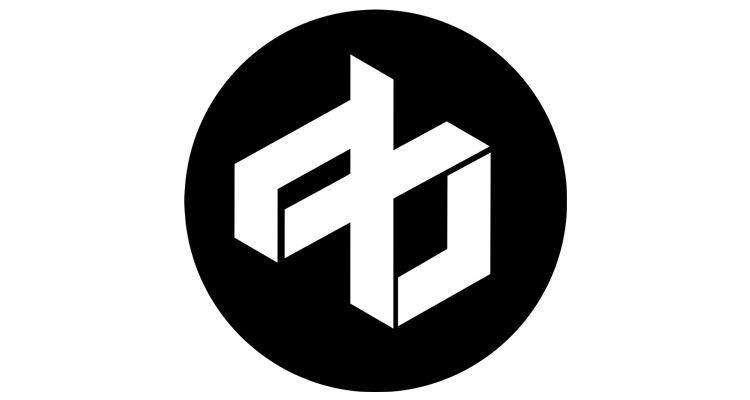 Since as early as 2013, Talabun MC has been releasing liquid drum & bass with dark vocals. Although his career just started three years ago, he is signed to over 15 record labels, most notably, Firepower Records and FatKidOnFire. About a month ago, Talabun released an EP called, Terra Rage, through Onset Audio. In this short extended play, Terra Rage includes three tracks featuring artists Aces R and B1t Crunch3r. In this review, I will take an in depth look at the first song on the EP, “Mother Earth.”

Right out the gate, the mood is set with a middle eastern wind instrument followed by gentle light hi-hat hits, a few ambient sounds, and calming keyboard synths. As he comes in saying, “Mother Earth,” a smooth flute is audible in the background and the beat is picking. It’s at this point that he comes in rapping. As an artist from Moscow, half of this song is rapped in English and the other half in a different language. During his rapping, the beat picks up slightly faster and heavier sub bass comes in. In-between his rapping, mesmerizing middle eastern instruments are heard yet again. After the last twenty seconds, the beat ceases, and the track is closed with that same flute as before.

His Style and a Few Last Words

Mother Earth is barely above three minutes, so it goes by fast. There is not really a drop to this one, so instead, listeners are immersed in drum & bass and this artist’s unique style of rapping. The bulk of this track is filled with chilling rap, that if never heard before, will surely captivate your attention. Like much of his music, middle eastern influences, tribal vibes, liquid bass, and dark vocals can be heard.