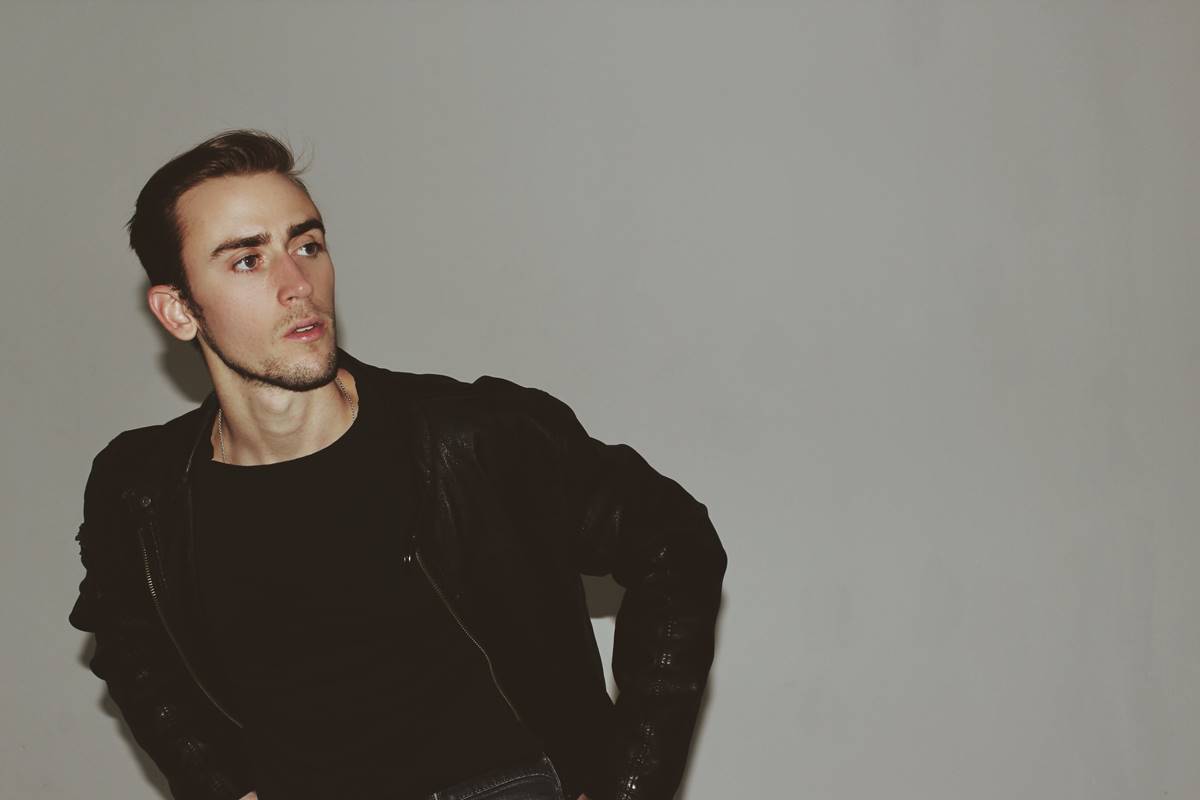 Processed with VSCO with m3 preset

Chicago-native and champion of the electronic underground Maliboux returns to deliver his first single of the year, “Delirious.”

Currently residing in Los Angeles, electronic producer Maliboux injects his musical genius into a myriad of electronic sub-genres. Best known for his explosive take on contemporary bass music, the former film student creates cinematic soundscapes for the modern dance-floor. With a cool 18 Million streams worldwide, it comes as no surprise that he’s garnered the attention of heavyweight music critics by the likes of Billboard and Rolling Stone. His impressive catalog of official remixes include flips for The Chainsmokers, Zedd, Slander, NGHTMRE, and more. With releases spinning across some of music’s most prominent record labels like Dim Mak, Mad Decent, Sony and Interscope, Maliboux has quietly become a household name in EDM. Following a successful debut tour supporting Rynx, Maliboux is running toward a louder and rowdier presence in the electronic space. “Delirious” is a glitchy, high-energy, and accessible listening experience that sets the tone for his forthcoming Most Wanted EP. Watch this space as Maliboux continues honing in on his signature style both in the studio and on-stage.

“I think it’s incredibly important to acknowledge just how significant the influence of black culture is on music today. I speak for most of the industry when I say that we quite literally would not be here without black influence. We wouldn’t have so many of the genres and artists that have inspired us to be in the positions in which we are now. I will ALWAYS stand for justice & equality and encourage all of my peers, family, friends & fans to do the same.

I think it’s important to stand together and be allies in this turbulent time. We are fighting not only racism & injustice but a global pandemic. I process my emotions and anxiety through creating. That’s why I am currently supporting the #ArtistsForChange movement and donating a percentage of my royalties to the NAACP Legal Defense Fund & Color of Change. If anyone wishes to also support I will be featuring various charities in the coming weeks on my Spotify page.” – Maliboux