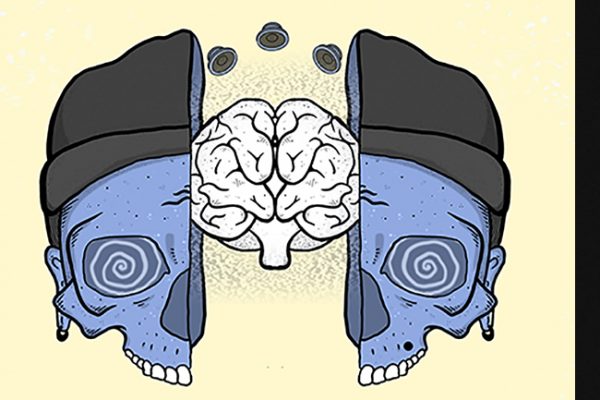 If you aren’t familiar with the sounds of Conrank, it’s time to get to know! The London born, international DJ and producer has arrived on WAKAAN with his five-track White Noise Generation EP, and we love it. From starting out in the beat-boxing scene and going on to release for labels like Circus Records, Conrank’s talent has never been doubted.

He has collaborated with Killa Kela, Drezza, Slave, Gray Area and Of The Trees for these tunes, and the latter deliver a huge sound with him titled ‘We’re Mucky.’ Conrank explains that this special project “represents a journey through my music career – so many influences, experiences and awesome people. It was a chance to put together a release that really put everything I have out on the table for everyone to see: no holds barred, no filters, no BS… and in the process work with some awesome producers and friends from across the scene.”

It’s time to turn up the volume. Hear it below!