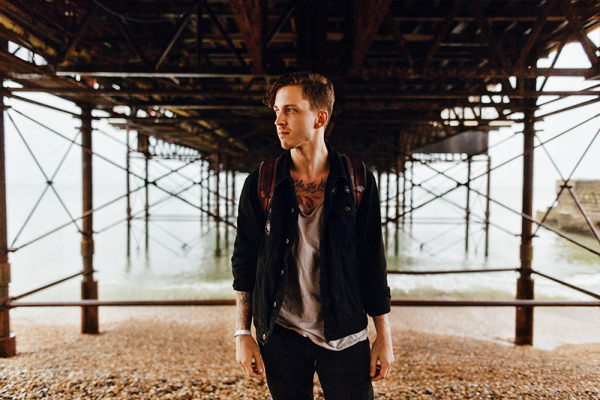 Ekali – Crystal Eyes EP – Canadian producer Ekali has released his anticipated debut EP, Crystal Eyes, out today via OWSLA, Big Beat and Atlantic. The EP marks his first body of work after establishing himself as one of the most versatile producers and remixers over the past few years.

Ekali has been one of the fastest rising stars in electronic music over the past few years. Throughout his career he’s had hit remixes of Denzel Curry, Flume & Vince Staples, Jack Ü, Alina Baraz, What So Not and more, sample credits on Drake‘s 2015 album If You’re Reading This It’s Too Late (‘Preach‘ and ‘Wednesday Night Interlude‘), plus his own hit singles ‘Babylon‘ featuring Denzel Curry (featured in the NBA 2K18 trailer), ‘Past Life‘ featuring Opia, ‘Blame‘ with ZHU and more.