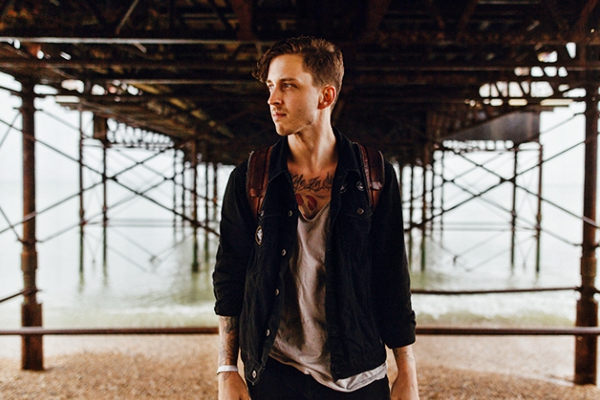 The EP also features previous singles ‘Helios‘ with SLUMBERJACK and ‘Forever‘ with Medasin and Elohim, both of which show the wide range of Ekali‘s production mastery. The rest of the six-track EP weaves between his skillsets for a diverse and emotive debut project, including new collaborations with mossy. and K.Flay.

Ekali is also heading on his headline Crystal Eyes Tour starting October 12th in at The Palladium in Los Angeles, with support from 1788-L and SLUMBERJACK on select dates. The tour stops throughout the United States and Canada through October and into early November.