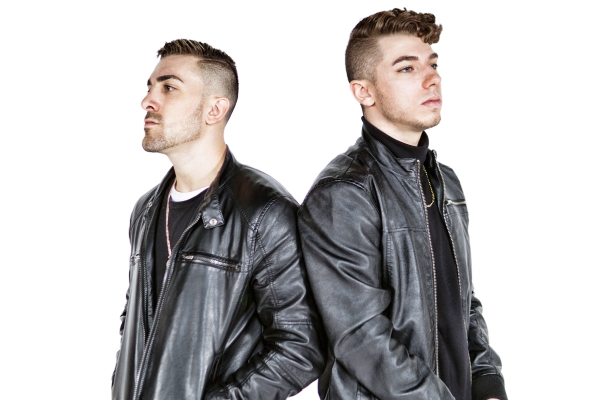 Dzeko & Riggi & Piros – ‘Anthem‘ – A track that lives up to its bold name ‘Anthem‘ by Canadian DJ Dzeko and US duo Riggi & Piros is out now on Tiësto‘s label, Musical Freedom and does not disappoint.

An electrifying collaboration by two distinct acts on the scene, ‘Anthem‘ sets itself apart as a fiery fusion of intricate production and flawless hooks. It’s a clear meeting of minds and talents, with the emphatic passion that Dzeko is renowned for, together with the masterful take on progressive house that Riggi & Piros own.

Formerly known as a duo Dzeko and Torres, Dzeko has been releasing music solo for a year now and has already performed at the likes of Tomorrowland, TomorrowWorld, Creamfields, Coachella, as well as mainstage at Ultra Music Festival. Having earned his stripes as an EDM heavyweight, Dzeko has since collaborated with one of the biggest names in the scene – his childhood idol, Tiësto.

Riggi & Piros also have a long history with Tiësto, having released ‘Knightlife‘ on Musical Freedom in 2015, which lead to the pair’s successful remixes of ‘Clockwork,’ The Chainsmokers, KSHMR and Borgore. Their biggest track ‘Keep Rockin,’ reached number 2 on the Beatport Progressive House chart and has positioned the duo as key players in North America’s burgeoning EDM scene. These acts are already making significant waves, so of course their collaboration was always going to be an Anthem.