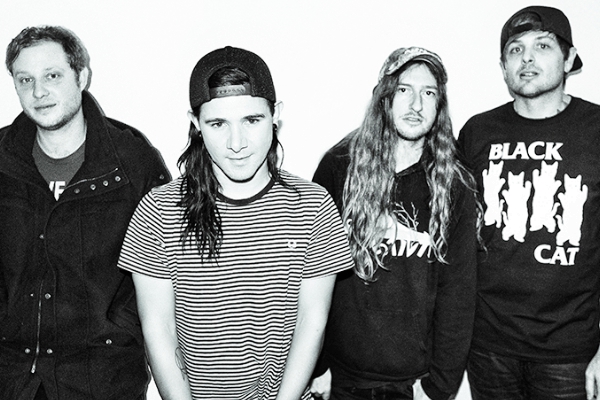 Skrillex first dropped ‘Surrender‘ yesterday on Reddit followed by a world premiere on KROQ and an on-air interview.