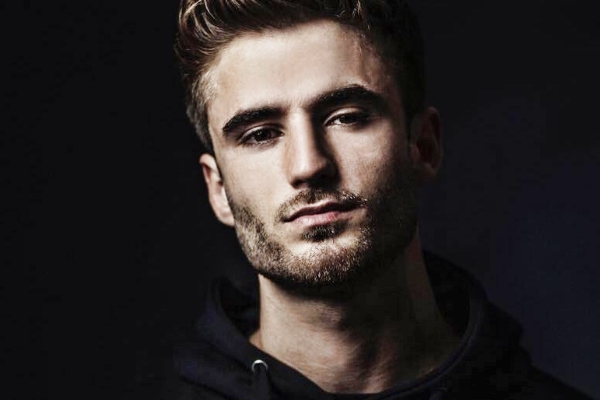 Chico Rose – ‘Where Did The Love Go‘ – Off the back of a colorful solo debut on Wall Recordings (‘I’m Not The One’) and a recent change in artist name, Chico Rose (formerly Ravitez) has returned to turn heads across the dance music realm again. For his freshman offering under his new name, the Dutchman has linked up with dance music star Afrojack and L.A.-based singer-songwriter Lyrica Anderson for a true crowd favorite ‘Where Did The Love Go.’

A delicious slice of pop-dance crossover potential, Chico Rose‘s brand-new offering to Wall Recordings has it all to become a staple on the airwaves. Made in collaboration with Afrojack and vocalist Lyrica Anderson, ‘Where Did The Love Go‘ captures the beauty of summer’s fleeting moments and turns it into an unforgettable memory.

Since catching the dance music bug at a young age, Chico Rose (formerly known as Ravitez) has made quite a bit of name for himself on both the live front and through his productions. The Dutchman joined Afrojack on tour at major festivals such as Ultra Music Festival in Miami, Tomorrowland in Belgium, EDC in Las Vegas and Untold Festival in Romania, and teamed up with the electronic music phenomenon on a bevy of world-class records, including ‘The Great Escape‘ with Amba Shepherd, which landed him over 2 million streams on Spotify alone.

As a remixer, he worked his magic on esteemed singles from Zedd (‘Stay’) and Lost Frequencies (‘All Or Nothing‘), proving to everyone out there that he deserves to be regarded as one of the scene’s finest talents.