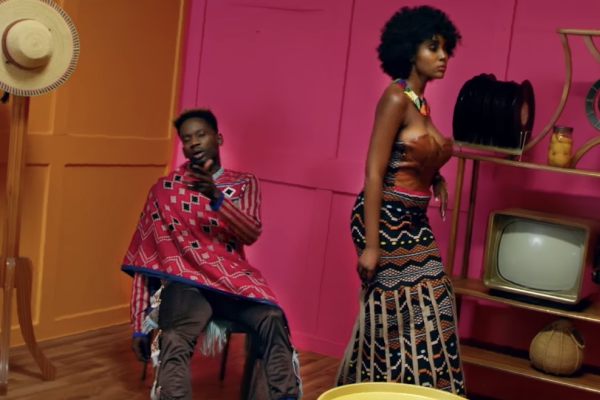 ‘Pour Me Water,’ the first lift off Mr Eazi‘s upcoming album Who Is Mr Eazi?, fuses sounds from Nigeria and Ghana. After receiving the title of Apple Music‘s ‘Up Next‘ artist and performing on The Late Late Show with James Corden, the artist is sweeping the music industry by bringing Afrobeat to a mainstream audience.