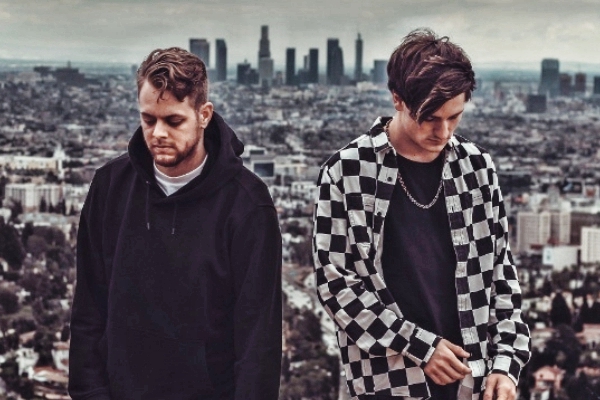 CMC$ & Cade – ‘Thinking ‘Bout Myself‘ – With over half a billion streams to their names, CMC$ and Cade are two of the biggest forces in electronic music right about now. Joining forces on this hot new track ‘Thinking ‘Bout Myself,’ the duo have shown that their musical alchemy works brilliantly together.

It’s not hard to see why these two have enjoyed such monumental success when you hear the quality in this new single. Widescreen, hard-hitting production drenches the track, providing the perfect foil for the emotive vocal. There’s just the right amount of dancefloor theatrics to build the energy up; not too much to overwhelm the track and make it feel out of place on the radio. Stuttering skin-tingling synths trade blows with the deeply penetrating bass tones and pounding hip-hop beats. Touches of glitchy FX contrast with the sweet piano sounds in the breaks. It’s epic stuff!

Released on STMPD RCRDS, give the track a listen and show the artists some support by following them, via their socials, linked below!