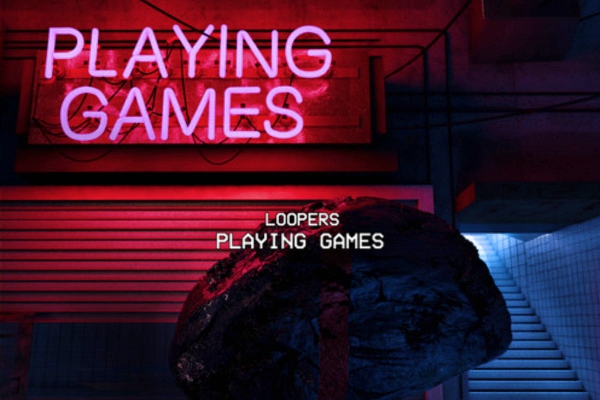 Loopers – ‘Playing Games‘ – Since his remix of Martin Garrix‘ record ‘Scared to be Lonely,’ Loopers has now come back with his new single ‘Playing Games.’ A track that is bass-heavy, filled with trap vibes and consisting of pitched-up, this one of those songs that you just have to hear.

Loopers is an Amsterdam DJ and producer who has had some of his mixes appear on Sirius XM, Apple Beats 1 Radio and has had some releases on Martin Garrix‘ STAMPD imprint. Not only this, but he has also had the chance to take his sound live at Amsterdam Dance Event and Tomorrowland and has also garnered support from some of the biggest EDM giants including Diplo, The Chainsmokers and Knife Party.

Nodding to the classic rave era, while leaning towards the electro grooves of the 90s, ‘Playing Games‘ is a merging of the old and the new. that makes for a unique 2017 mix. Show some support for Loopers with his socials, linked below!