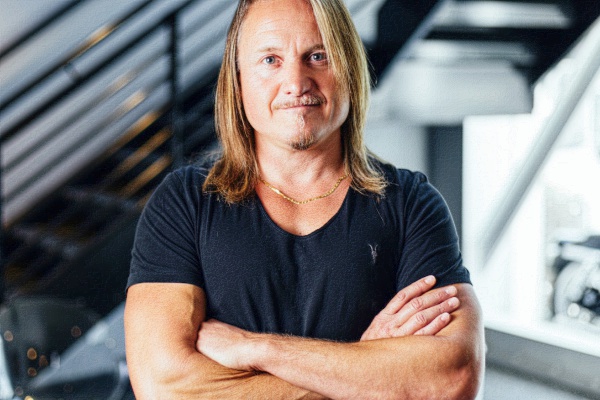 From 1999, Joe Calitri spent seven years as VP of Sales and Field Marketing at Island Def Jam. Some time later he served as the GM of Fueled By Ramen where he spearheaded the releases for multi-platinum artists such as Panic! At The Disco, fun., Twenty One Pilots and Paramore.